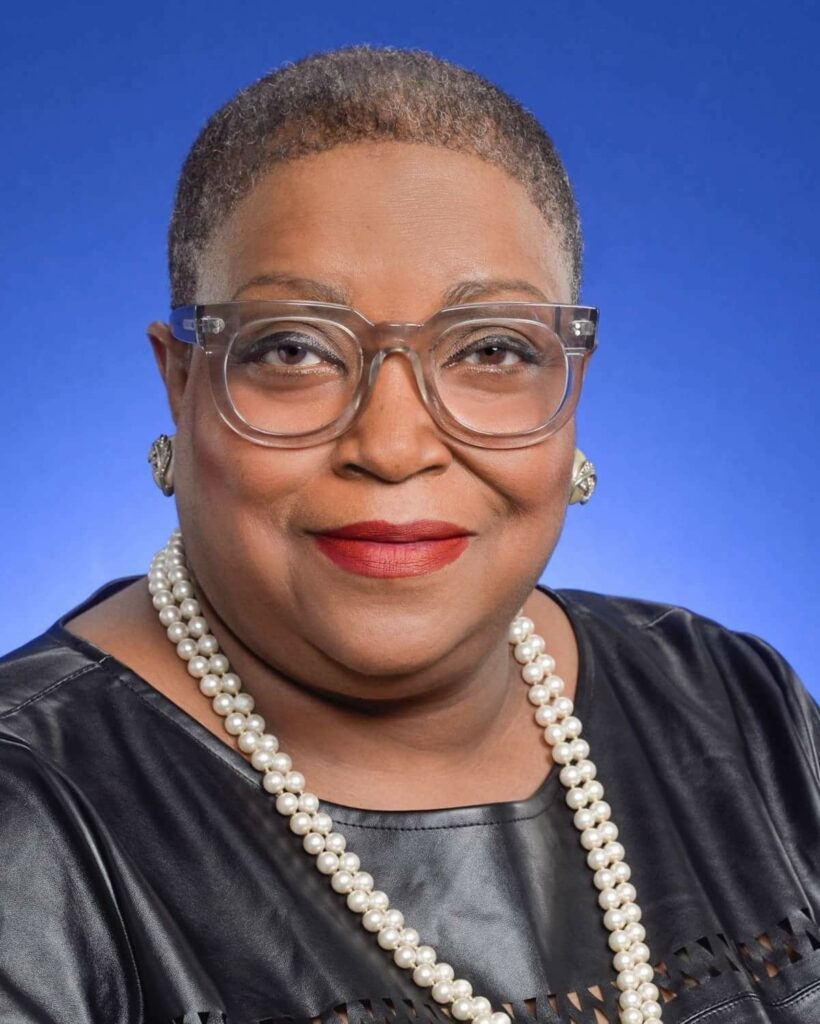 Rep. Vanessa Summers, D-Indianapolis, spearheaded maternal mortality efforts for years, ending the 2022 session as a co-author on a bill to expand Medicaid coverage up to one year postpartum for mothers. The United States ranks worst in maternal care and mortality when compared to 10 other similarly developed countries, and Indiana’s maternal mortality rate is the third worst in the nation.

According to the Indiana Maternal Mortality Committee, which released its latest report in November, 60 women died in 2019 either during pregnancy or up to a year after giving birth. The number of deaths declined slightly from 2018, when 63 women died, as documented in the committee’s first report. The report focused heavily on the failures of Indiana’s various systems of care, including supports for substance abuse, domestic violence victims and mental health.

Over half of the deaths occurred among women so impoverished that they qualified for Medicaid and 65% of women had a high school diploma/GED or less. Most were in their 20s and two-thirds of women had a history with the Department of Child Services — either as an adult or as a child. These factors may have provided a barrier to women seeking resources, and the report’s authors emphasized the need for health care providers to connect women with help.

“All providers should understand the challenges faced by women with substance use and mental health disorders, particularly during and after pregnancy,” the report said. “These health conditions are among the most stigmatized circumstances and providers’ attitudes toward them can impact the care received by the patient or client. When seeking or accessing care is limited by providers’ attitudes, other chronic conditions or those needs associated with pregnancy may also go unaddressed.”

Summers, the legislator, listed various programs that could help improve health outcomes for both mothers and their children, including: an Iowa program called “Count the Kicks” to help mothers determine their babies health during pregnancy, creating groups of women with similar due dates who attend prenatal appointments together and advocating for doulas who monitor the mother’s health and needs during childbirth. “But we have to make sure that we’re talking about mental health; we have to make sure we talk about substance abuse,” Summers said.