Sick and Tired of Sickcare 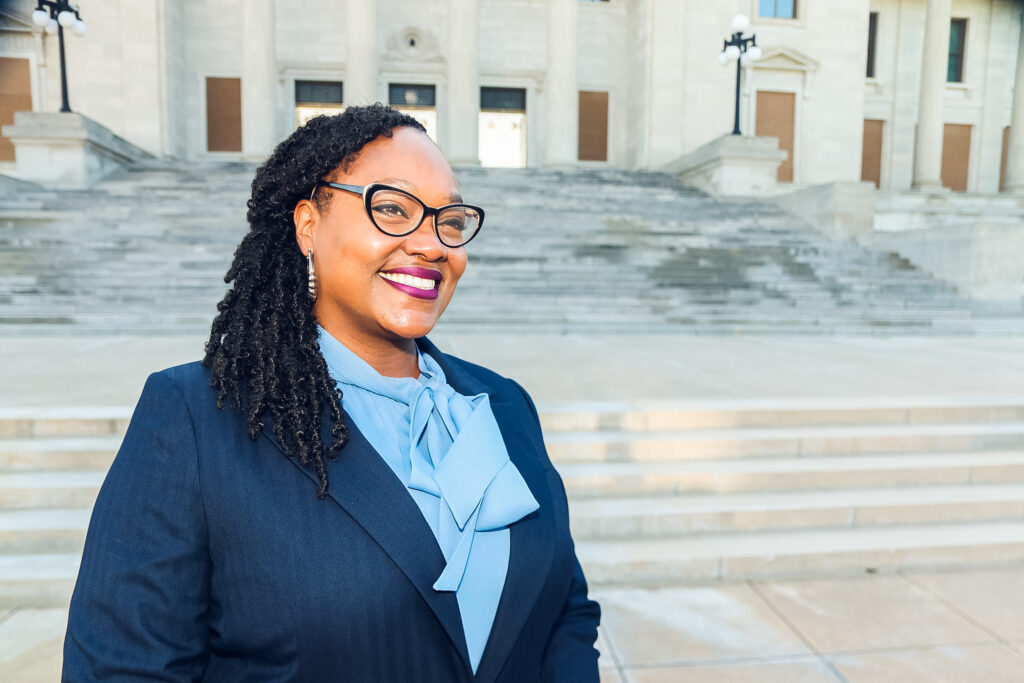 I am Fannie Lou Hamer “sick and tired” of advocating within a system that is literally costing us our health. I didn’t start out that way though. As the daughter, granddaughter and niece of physicians, I grew up receiving and witnessing service-oriented healthcare provided by trusted professionals who looked like me. Nearly two decades of service as an Arkansas Minority Health Commissioner and as COO for the UAMS Center for Diversity Affairs also influenced my focus on healthcare as an Arkansas state legislator. Seven and a half years ago, I began serving with an agenda to address health disparities and achieve health equity.

Impossible? Naïve? Perhaps. But I believed then and still believe that in one of the sickest and poorest states in America, state legislative reform is the best leverage point to secure resources and adopt meaningful legislation toward achieving health equity. More accessible and accountable legislators, locally tailored policies, targeted regulatory authority, and local partnerships are tools generally unavailable to federal congressional representatives.

Former state health director and U.S. Surgeon General Joycelyn Elders correctly said, “…we don’t have a health care system. We have a very expensive sick-care system.” The United States far outspends every country in the world on healthcare, yet we rank 30th on CEO World’s 2021 list of “Countries With the Best Health Care System” and missed the mark by far at 35th on Bloomberg’s health index of “The Top 25 Healthiest Countries in the World.” Top ranking countries with the best healthcare system and the healthiest people in the world, South Korea and Spain respectively, annually spend about a third of U.S. per capita health expenditures.

Volumes of resources identify a hodgepodge of reasons for this nonsensical paradox. The common thread through many relevant sources, including Harvard, Investopedia, and CNBC is that our system is expensive with poor outcomes because it is fragmented and cure-driven. Harvard Professor David Cutler further explores “three driving forces behind healthcare costs – administrative expenses, corporate greed and price gouging, and higher utilization of costly medical technology…”

Health statistics also reflect disparate health access, care, and quality most negatively impacting racial/ethnic minorities – estimated to have cost the U.S. $51 trillion since 1990. The overlapping history of genocide and slavery, as well as continued racism, add many layers to the complexity of reforming our sick-care system into a prevention, research and policy-based healthcare system that address the social determinants of health. As low-income, LGBT, disabled, mentally-ill, and veteran populations are also significantly impacted by health disparities, the entire country and its economy have a huge stake in fighting for sweeping state health reforms.

The current performance of U.S. states’ health care systems is abysmal and indicative of the critical need for policy measures beyond 2020-2021 health disparities legislation. The people activated to elect and hold legislators accountable to deliver a true and equitable healthcare system are vital first leaps toward improved health and economic outcomes for everyone.